It was announced last year that the smart home devices will soon be able to be controlled through Google Home’s app. It was necessary to add the controls to the devices control page to accomplish that. Now, the new controls can also be found in the Google Home app following the official announcement. You can now control all your smart devices using the app’s touch controls. Surprisingly, the touch controls in new Google Home app are very much similar like that of Nest Hub gadgets. This means that, just like Nest Hub apps, Google Home app can now also be used to control playback of videos on supported TVs

Android TV and Google TV-compatible TVs, as well as Nest Hub-connected devices, can be controlled using the Google Home. A number of controls are available, including volume adjustment, muted mode, auto power off and on, pause and play option, channel changes, and source selection. The Google Home app is now receiving these features, which were previously only available for Nest Hubs. User reports indicate the updates are live in Google Home app with version 2.62.1.9. These changes make managing and using the Google Home device easier. These controls are likely to be fully rolled out within the next few weeks, but it is unclear yet. Please be aware that this functionality is currently being tested and is only being made available to a small set of beta testers. It is unclear when Google Home will be available to all users, but LG and Samsung TV owners are reporting changes in the app. It might take a little while to see new controls if you do not notice them yet. 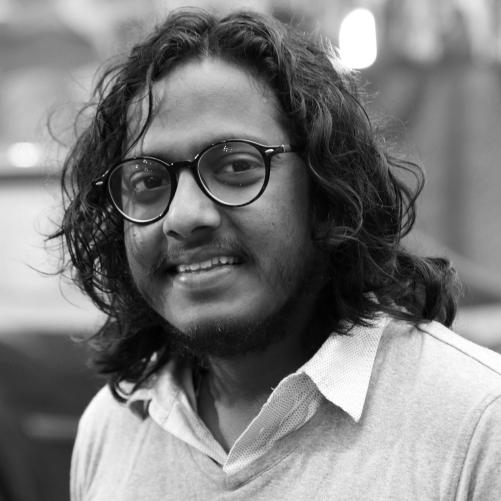